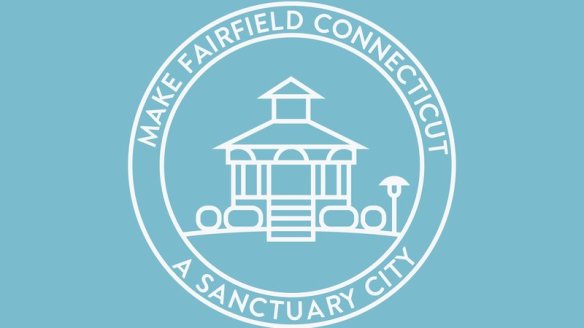 Without these measures, undocumented immigrants are left vulnerable to racial profiling, detention, and deportation under the new federal executive order that greatly expands the definition of illegal immigrants. This executive order also threatens to withhold federal funds from states or cities with sanctuary policies, even though such punitive measures have been ruled unconstitutional by the Supreme Court.

The full text of our proposed policies is available here. We urge you to join us to declare publicly that Fairfield is a welcoming city and immigrants have the same human rights afforded to all our residents. Here are some steps you can take to help:

Become an active member of our: Facebook Group Here